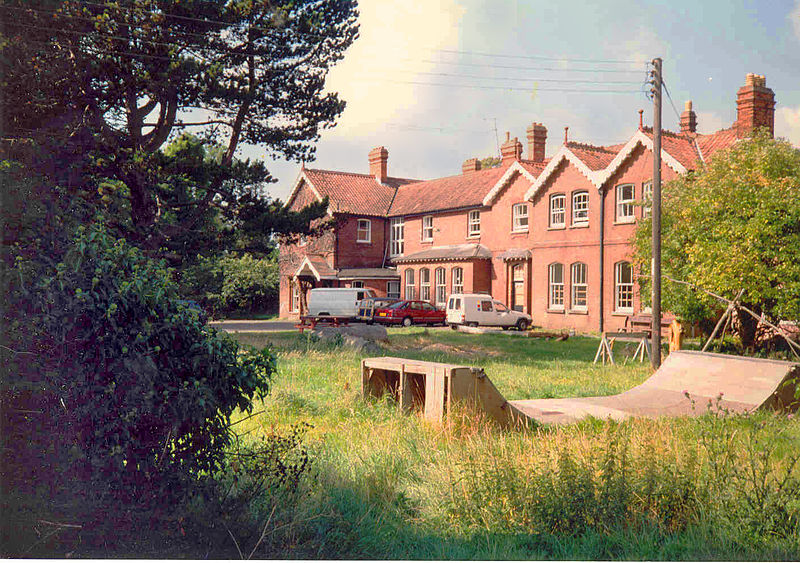 Many people know, that children’s learning is

Summerhill never writes about this difference! This is because they have a blind spot around learning. This way of learning I will call dead learning.

I learned about this difference from Frank Smith book: “The book of learning and forgetting”. I suggest  everybody to read it. (https://www.amazon.com/Book-Learning-Forgetting-Frank-Smith/dp/080773750X) (Some chapters are translated into Hungarian! – read it!) (http://www.foti-peter.hu/smith.html)

I will compare two democratic schools. I visited both schools, a short time I taught in Summerhill to build lego robots with children, and visited Harzberg school twice,  I read nearly every book of A.S. Neill, and many pages from Falko Peschel books, too.

Both schools have a self government. Summerhill’s self government meeting happens two or three times a week, where all children and teachers come together. In Harzberg there are much more gatherings. It is a smaller school for 30 children, and they meet three times a day. I won’t describe here the two schools. Because Harzberg is less known, I only refer to a text of David Gribble about the Harzberg school. (I have to add, that his report is based on written evidences, and he never visited the school personally) (https://www.davidgribble.co.uk/index.php/open-learning-an-introduction-to-the-work-of-falko-peschel)

Returning to the original and dead way of learning, I already mentioned, that Summerhill does not bother about this crucial difference. Peschel’s school does bothers, and wants to give children the possibility to learn in the original way. This is a big difference, and based on this difference you will understand the difference between the two schools.

Both schools care about children! Both are in a way a therapeutic communities for “wounded” children. Both schools can help them. But they help in a different way. Summerhill will say: Don’t bother with learning any more, play as much as you want the whole day. In Harzberg, they would say, you can play as much as you want in the afternoon, but before noon, during the regular school time, we will help you to relearn your original (and lost) learning style. It will happen without any coercion. You will be in the school, and will see your peers to learn with their original learning style, freely choosing what they want to learn, how they want to learn, and with whom they want to learn. You will also take part in the regular social activities in the school. You will meet your teachers and peers three times a day (at 8.30, 10.30 and 12.15 h) and you will learn the rules we made for ourselves. The most important for you at the beginning is not to disturb your peers when they learn. If you don’t keep the rules, you will be reminded, and ask to follow them. You will always have the possibility to change the rules. And also one more important thing. At every meeting you will hear what your peers have learnt, and you can evaluate them. If you want, you can also make a presentation about your selected topic. And one more thing, this is a school, and that is why you cannot play before noon. (This rule is not really nessesary because most children are happy when they finally can learn in the school. Exceptions are children who are not ready for the school. This changes of course if they are taught without concerning their individuality and their knowledge in an uniform way.). But we hope you will find many interesting activities, you will hear something interesting what other children do, and you can join, or you find out what interests you. At the end of morning and 10:30 circle, you can say what you want to learn, or you can ask for help from your peers or from your teachers.

So Summerhill will wait that children start to learn, but Harzberg gives more impulses, and does not wait so long. In Harzberg there is more activity together. The children are also from 6 to 10 years, not like in Summerhill from 5 to 16 or 17.

Both schools are results of a breakthrough in education: Summerhill is a result of a break through of A.S. Neill (1883-1973), and later the influence of Homer Lane (1875-1925). It happened that the young inexperienced English teacher, A.S. Neill became a head of a small school. (1914) He was a deeply “wounded” child. He had very bad learning experiences, and his original learning style was killed at an early age in his father’s school in Scotland. He connected learning with bad feelings, and as a head teacher acted on this experience. He gave up what we call frontal teaching, and gave children freedom to play. Later he took over the idea of self-government from Homer Lane. He really destroyed everything what we think a school is!

The Harzberg school is also a kind of breakthrough, but a different one. In a German state (North Rhine-Westfalia) there has been  a progressive educational governance since the 1970s. This government inspired some experienced teachers, one of them is Hannelore Zehnpfennig. Under the influence of the progressive educational ideas, she started to break down the way she had taught  earlier. She also got rid of frontal teaching, but her motives were very much different from A.S. Neills. She herself loved learning. And this love of learning she wanted to give her pupils. She realised that during her lessons children could not learn because the school gave only learning possibilities, where they would kill the original learning style of children. So Hannelore Zehnpfennig gave up frontal teaching, and started not to teach in old ways during her lessons. Her class was a success. Children had the possibility to return to their original learning style, they could move during the lessons, they could choose more different learning activities. Everything was very similar to what you see today in Harzberg. With a big difference: There was no self government.

It was the young teacher, Falko Peschel, who knew Summerhill well , and when he visited Hannelore Zehnpfennig’s class, he realised that he has to combine the two of them. And so he did it. With success.

So Hannelore Zehnpfennig and Falko Peschel destroyed a lot of things, but they also kept something. They did it sincerely, because they knew, there can be something good in a school, if children have  the possibility to keep their original learning style. They kept the idea that children have to learn at school, but their learning can be interesting, and their efforts rewarding. Even better than in Summerhill.

Peschel also realised that Summerhill is a place for people who themselves were hurt during their school time, and they think a school will wound their children. Generally they are right. But the Harzberg school does not wound children! The problem is not the school itself! The problem is that school fosters the dead learning style that hurts children. But it is not necessary!

Summerhill gives you the freedom to learn or not, but the lessons are themselves traditional. In Harzberg children can also apply for a period to make a longer time without learning. This request will be voted by all members of the community. On the other hand Harzberg says, that they made learning more democratic: They don’t have to follow instructions by a schoolbook. They are free to wite on an empty page, or on an empty screen. They call it, “your own product”. These product follow their learning path and not any other precribed predetermined script. Free writing, free research, free mathematics.

In Harzberg children have  the possibility to discover a new grown up learning style, based on their previous experiences. They use this good learning style, but they don’t do it consciously. They analyse, they plan etc, without telling themselves: Now I have to analyse the problem, and when the analysis ready, I can plan ….no, they just do it, and maybe after years they will realise it.

In both schools children learn to understand each other and find solutions for their social life. In both schools they will become good chairs of meetings, they will get used to taking responsibilities.

Children learn and play from the very beginning of their lives. They play a lot, they learn a lot. They do it without direct adult help. They ask for help when they need. Adults generally think  that this is not enough, and want to speed up everything. They think playing is something childish, and the original learning style of children is rubbish. They want to press their adult learning style on them. And this is a mistake. A sad mistake.

In the late 1960s John Holt already mentioned this problem in his two books: “How children Fail” and “How children learn”. Not too much happened. Unfortunately not even in Summerhill. Neill was not able to learn from Montessori, and also not from Holt. Falko Peschel had more luck. He was able to learn from different places: he learned radical constructivism, he learned from Hannelore Zehnpfennig, from Montessori, from Freinet, from Summerhill. Let’s follow his path! 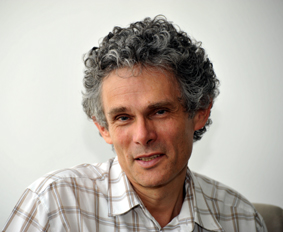 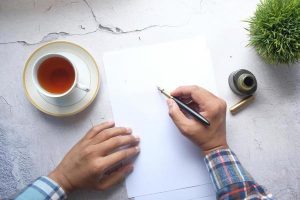